Local rural communities in Tanga with low income and little formal education need increased awareness on important issues relevant for them and their families. The lack of basic knowledge results in many unnecessary issues for families that are easily remedied.

Less known problems, like the huge increase in sugar intake, are also important to educate. The other topics we bring to the communities and schools are; The importance of basic hygiene, sanitation, clean water, mental health issues, stigma, HIV/AIDS, Malaria, Bullying, drug addiction and so on. 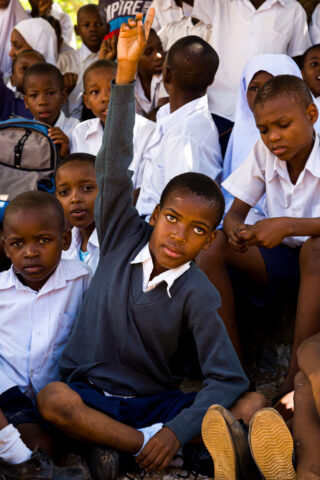 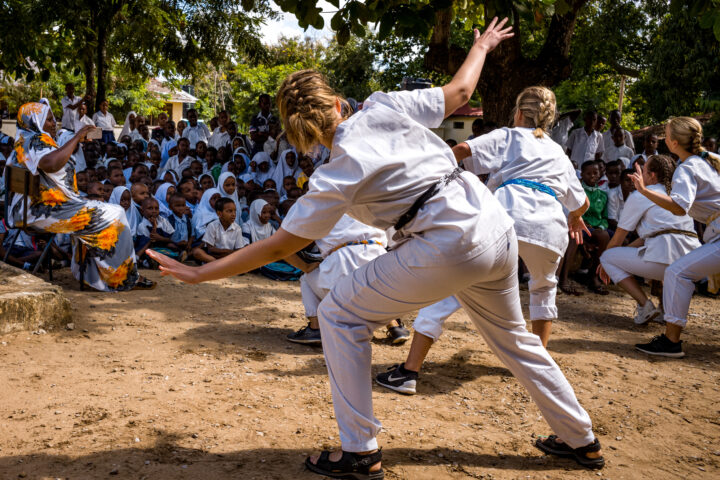 In cooperation with the youth groups and Norwegian students, TICC has a campaign program aimed at spreading information and educating the local community on different health and livelihood related issues.

The students choose their own topic and record a song in the CC Records studio at TICC. Some of the campaigns have been about washing hands, malaria, cholera, safe waste disposal to mention some. There has also been broader awareness campaign where TICC has reached out to all of the schools in the Tanga City district. 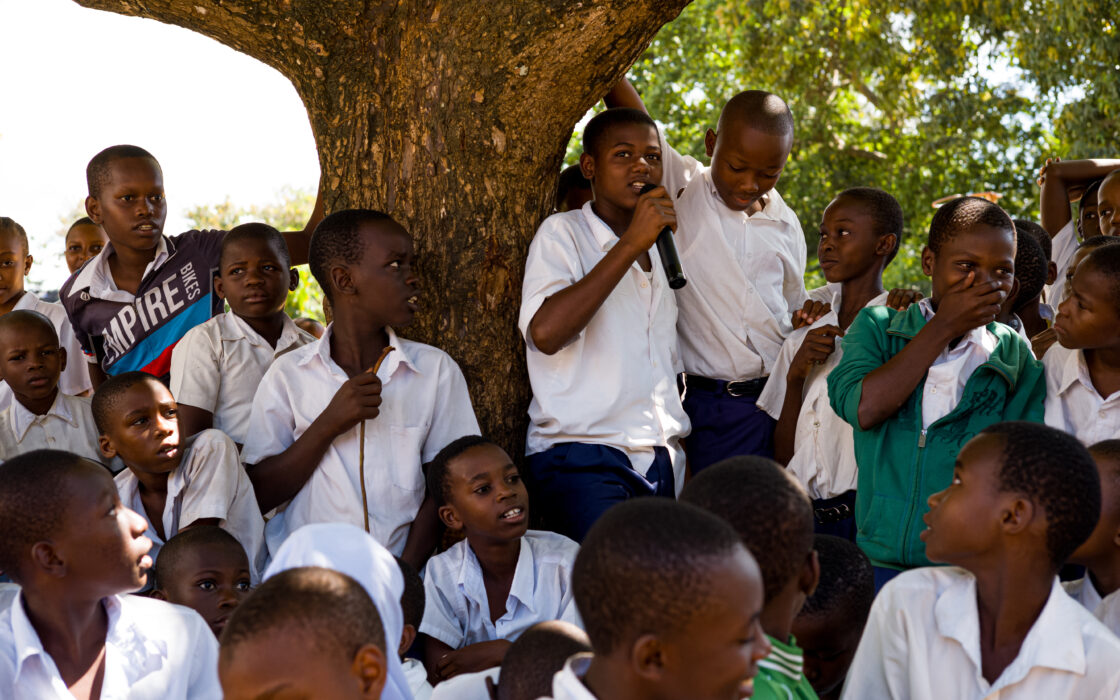 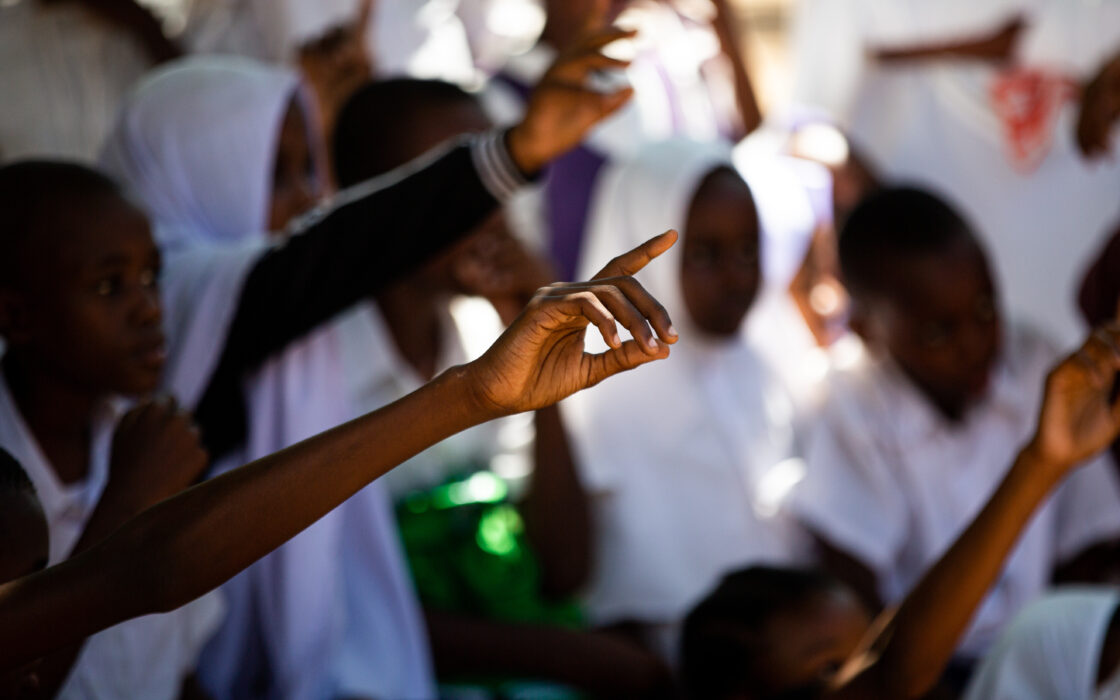 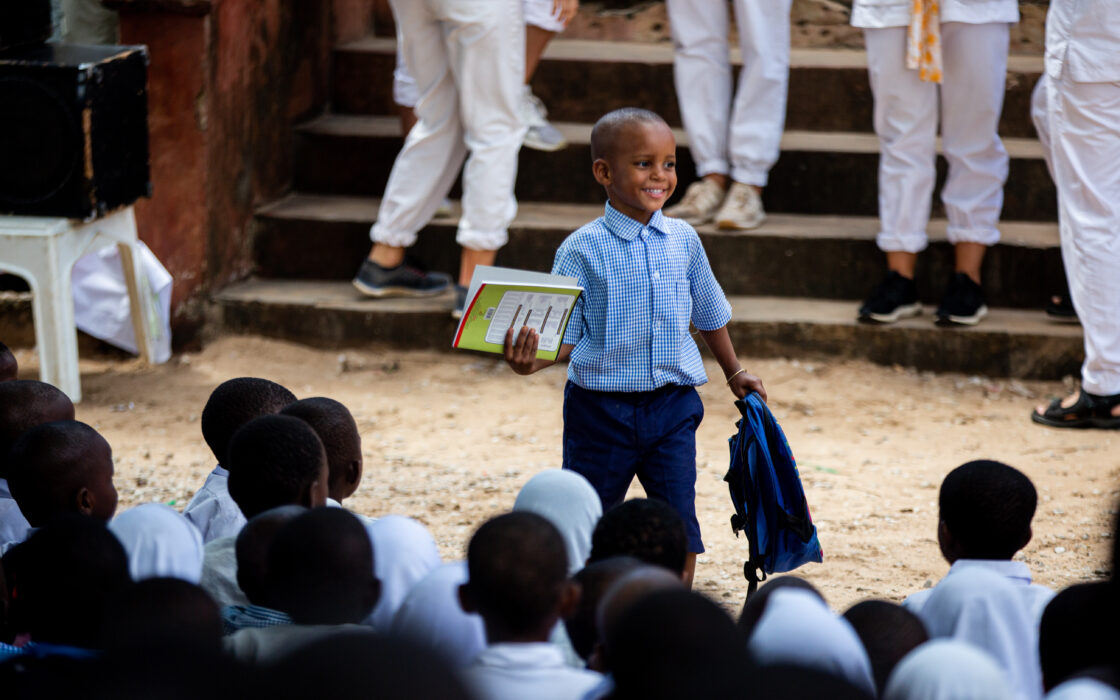 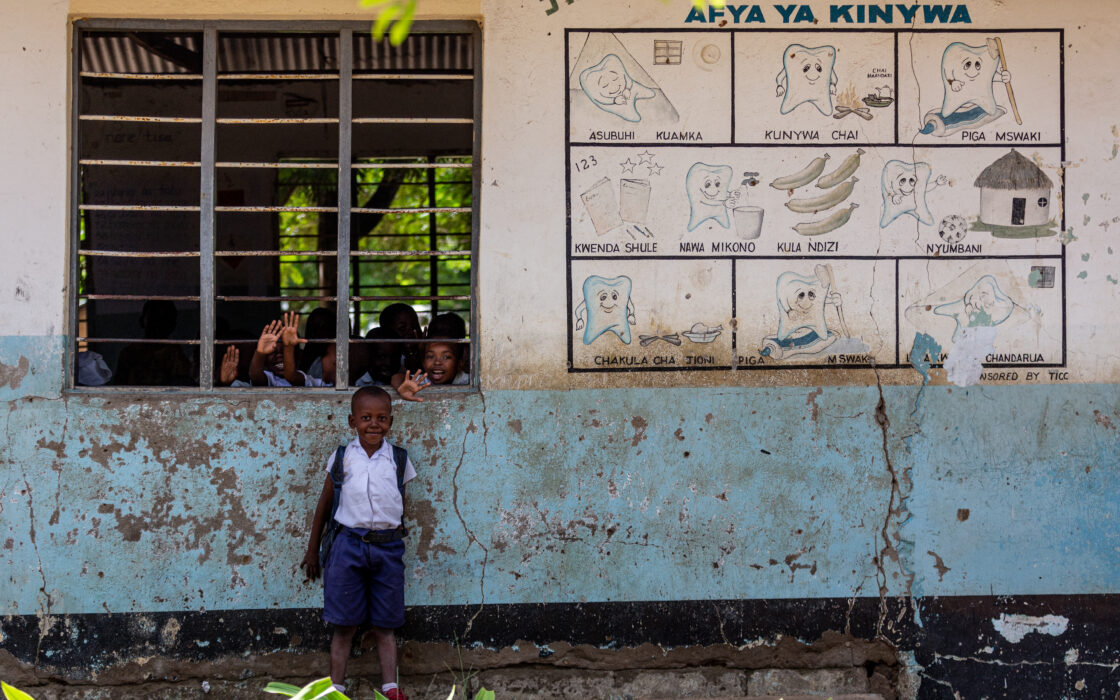 “Mr.Jino Campaign for Dental Health” was launched in 2012 as a result of the research in the school health check-up initiative. It was found that an overwhelming number of pupils had severe dental problems due to overconsumption of sugary food and lack of brushing. In order to get children engaged, a life-size puppet of Mr.Jino (a tooth) was created. The puppet show performance together with a song and dance reached out to more than 55,000 pupils and 1400 teachers. The campaign joined hands with the local radio station “Breeze FM” and the “Mr.Jino” song became a radio hit.

Together we are creating lasting change in Tanga. Our local heroes work tirelessly every day with the community to educate, ease suffering and complete projects that together have a huge impact on the lives of the poorest in Tanzania. 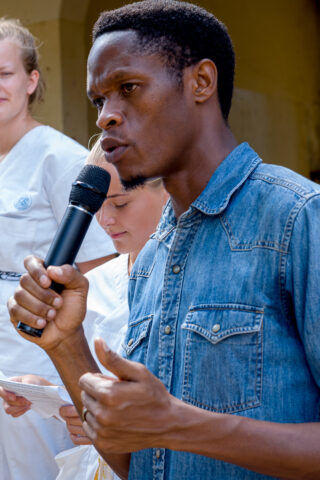 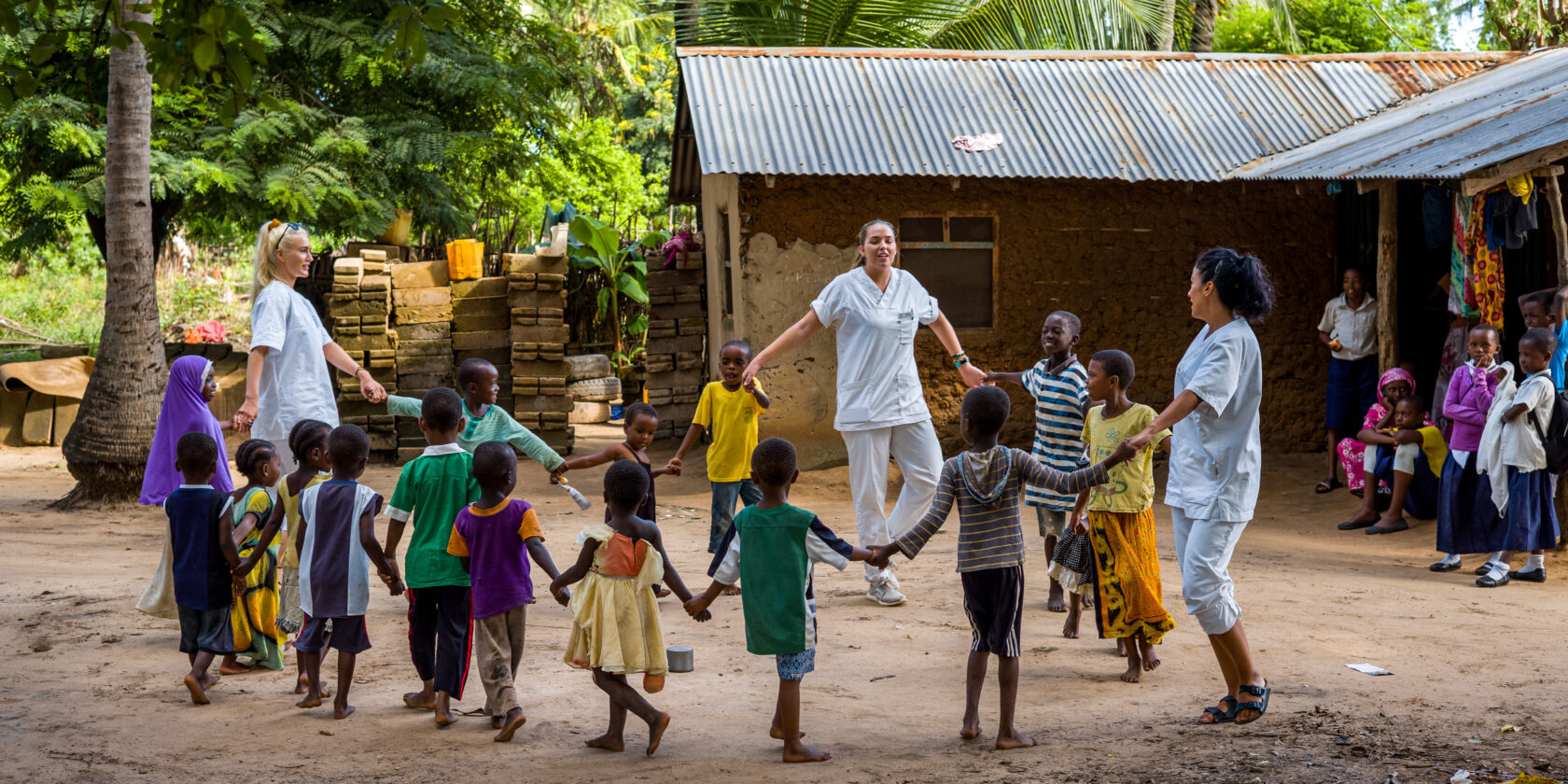